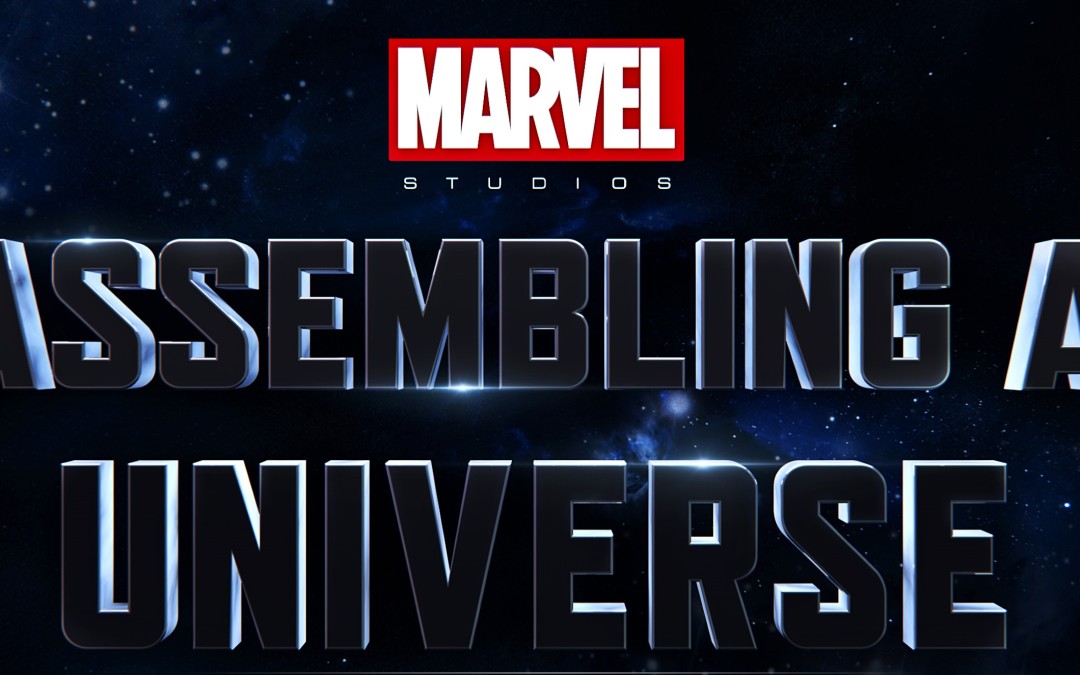 Earlier this year DC rolled out a monster movie roster that spans all the way out to the year 2020, including movies for Cyborg, the Justice League, Aquaman, and many more.

Yesterday at Disney’s El Capitan Theatre in Hollywood, Marvel proved yet again, that they will not be outdone. Marvel started with announcements and did not stop until every comic book fan was drooling. The current plan for phase 3 of the Marvel Cinematic Universe looks like this:

Comic book fans could not have asked for more. We have been clamoring for years to get some of epic story arcs to the big screen. Marvel has finally listened. The Civil War and the Infinity War are not only two of the biggest stories in the history of Marvel, they are two of the biggest and most popular story arcs in the history of the comic book universe. I don’t believe that Marvel could have chosen a better story to tie in all of the series that are currently tied into the MCU.

Marvel has proven beyond a shadow of a doubt that they have a clear vision of the direction they want their properties to move and they have put everything in place to achieve it. As a fan, I know that I have something to look forward to for at least the next five years.

Perhaps DC will pick up on some of these cues. Maybe someday we will finally get to see Blackest Night, Crisis on Infinite Earths, or even the death of Superman play out on the silver screen.