The Future of Marvel Movies (Spoilers?) 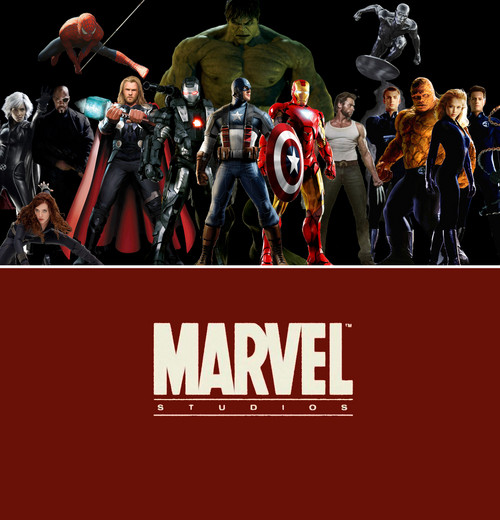 Comic book popularity is back on the rise. Comic convention attendances have never been higher, and the frequency with which new conventions are started is astounding. New comic book stores are popping up every day, and, of course, comic book movies are being churned out almost faster than we can watch them. Now, don’t get me wrong, as a comic book fan this is fantastic news to me. I never thought I would see the day that Iron Man would be on the big screen, never mind the likes of characters like Drax and Groot. The Marvel Universe is not only alive and well, but it is bigger and better than ever.

It seems with every movie that Marvel makes, there are always lingering questions afterwards. Some get answered in the next movie, and some have yet to be answered. I thought it would be a good time to take a look at the Marvel Universe and potential directions that it is heading, based off of what we have seen so far. 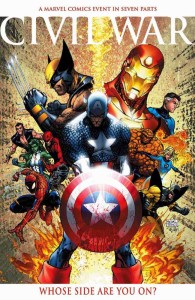 summary: The government has decided to pass the Superhuman Registration Act, which forces anyone with super powers to register with the government and reveal their alter egos. The Marvel Universe is immediately split down the middle between supporters and non-supporters of the act. Tony Stark (Iron Man), with Reed Richards (Mr. Fantastic) and Henry Pym (Ant-Man), by his side, support the registration act, and are some of the first to register. Captain America, along with Luke Cage and Falcon, is in opposition of the act and refuse to register. Thus, the Civil War begins.

What makes it possible: Almost all of the main characters involved have already been introduced in the Marvel Cinematic Universe. The upcoming Ant-Man movie, and Luke Cage TV show will take care of two of the remaining main characters.

What could prevent it: Despite the fact that almost all of the main players in the series have or will be introduced into the Marvel Cinematic Universe soon, some of the main characters belong to other studios currently. The rights to the Fantastic Four and the X-men are currently in the hands of Twentieth Century Fox, and Sony has the rights to Spiderman. These are all very important characters to this series. Either Marvel would have to regain these rights or they would have to find a way to work around them.

Despite the apparent obstacles in the way of getting this movie made, I still believe this is a great direction for Marvel to head. Fans and novices alike would flock to theatres to see this movie.

Plot Summary: In the wake of the Civil War, as Captain America is turning himself in to authorities, he is gunned down by a sniper (Crossbones), and is finished off by being shot by Sharon Carter, who is hypnotized into doing so. This leads to Bucky Barnes taking over the mantle of Captain America. 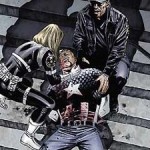 Why it’s likely: This is virtually a shoe in. In Captain America: the Winter Soldier, they brought back Bucky Barnes, and introduced us to Sharon Carter and Brock Rumlow. There is virtually no other reason to introduce Rumlow (who will later become Crossbones), if not to kill Captain America. Cap has so many other great villains, but crossbones has become synonymous with his death. So now we have the two characters that assassinate him, and the next Captain America. What more could we possibly need? Oh yeah……

What could prevent it: While Cap’s death is possible without the Civil War story line, I don’t think it carries as big of a punch without it. Essentially, if there is no Civil War, there is no real reason for Cap’s death. You can’t really have a martyr without a cause. The only other obstacle I see is the subject matter. Thus far, no comic company has had the gumption to tackle a super hero death story. It’s rather serious subject matter for a movie that armies of children will flock to, but hey, they killed Optimus Prime when I was a kid.

To be honest, it doesn’t really matter what direction Marvel heads at this point. As long as they continue to do it with the care and finesse that they have carried out the rest of the movies in the Marvel Cinematic Universe, I believe we will all continue to be happy.