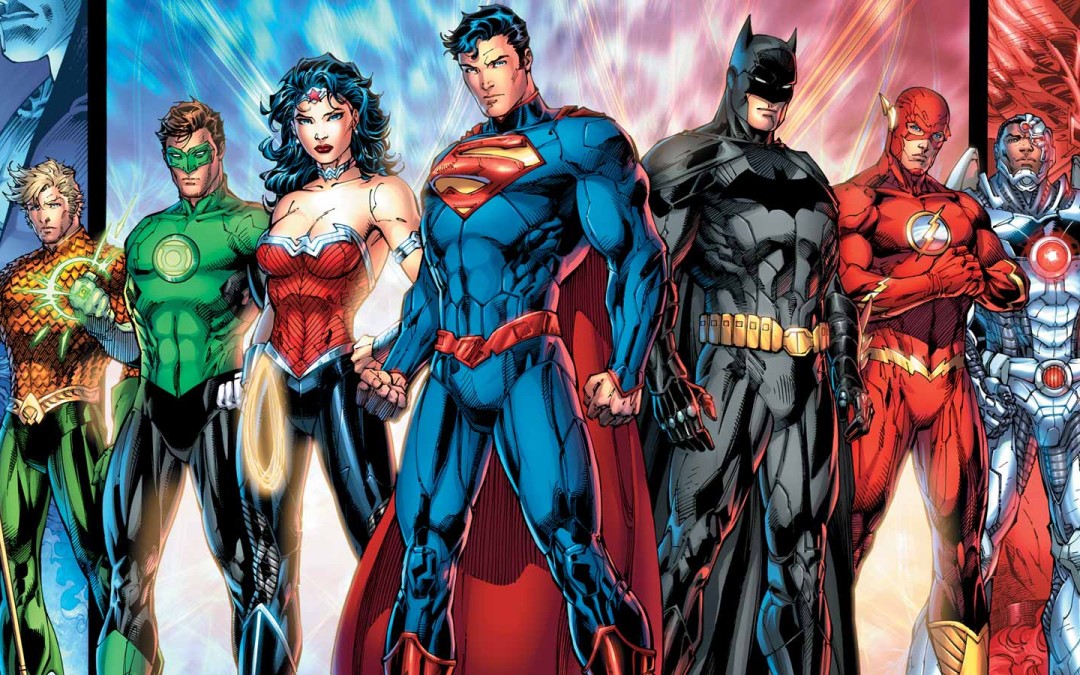 A list of DC movies was leaked online earlier this week, and confirmed by Kevin Smith on the podcast Hollywood Babble On, we have a lot to look forward to over the next couple of years.